Attack on Titan, the epic action game based on the worldwide anime hit by the same name, alongside an explosive new trailer and screenshots. Scheduled for launch on August 30, […] 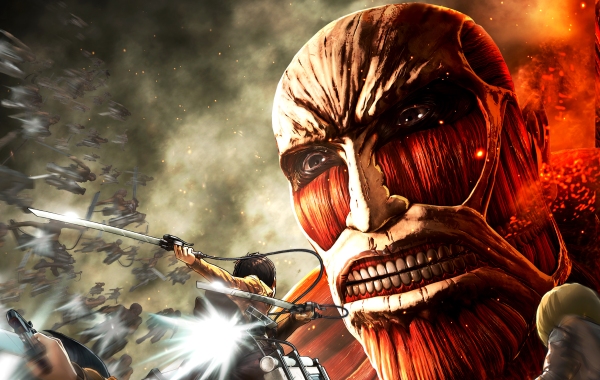 Following a successful launch in its native Japan, the eagerly anticipated action game will be released on August 30, 2016 across America under the title, Attack on Titan. KOEI TECMO […]

Hey everyone, I just wanted to make a quick post to say that I’ll be reviewing Yu-Gi-Oh Legacy of The Duelist soon! I was provided with a review code for […] 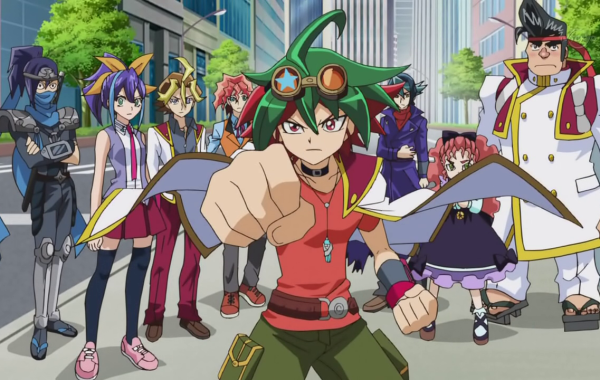 Yu-Gi-Oh! Legacy of the Duelist Releasing On July 31st

Konami has recently announced via their Twitter account that Yu-Gi-Oh! Legacy of the Duelist will be releasing on PS4 and Xbox One this Friday. The game includes over 6,600 cards […]