hello everyone! I’m back today with another review, today I’ll be reviewing Tales of Vesperia which was released back in 2008 on the xbox 360. Before I start the review, […] 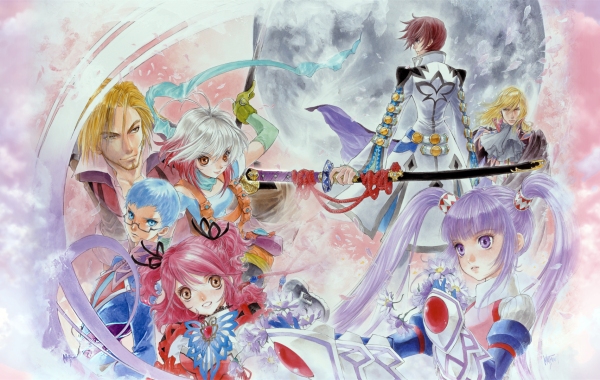 Hello everyone, I just wanted to post an update on a few games that I’ll be reviewing. I plan on having my review for Tales of Graces F out before […]