Hey everyone, I’ve spent a good amount of time with Operation Abyss New Tokyo Legacy and I’m ready to give my persona opinions of the game. Before I get started, […]

Hey everyone, I’ve spent a good amount of time with Operation Abyss New Tokyo Legacy and I’m ready to give my persona opinions of the game. Before I get started, I just want to say that a review copy of the game was provided by NIS America.

Operation Abyss New Tokyo Legacy is developed by Experience Inc, the same people that brought Demon Gaze to the PlayStation vita in 2014. Anyone who has previously played Demon Gaze on the vita will immediately be familiar with the combat system in Operation Abyss. The game starts off with you waking up in a dark dungeon like area, you’re surrounded by dead bodies and out of nowhere a mysterious man appears and claims he wants to rescue you. Soon after meeting the mysterious man, you run into Alice Mifune which saves you from a giant crocodile type monster. Soon after these events take place, you will have the chance to create your own personal squad, the squads default name is Abyss Company, but you can freely change the name to whatever fits you best. Operation Abyss also gives you the ability to change the character portraits of the different characters within your squad, you also get more options to customize them to your liking. 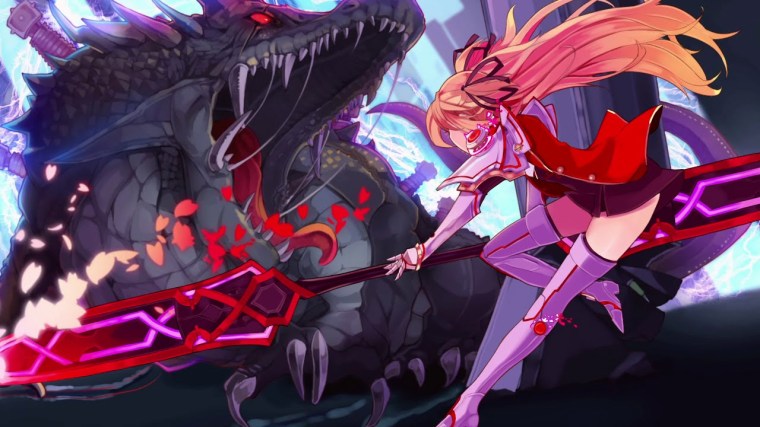 After you create a squad, you will be sent out to investigate several different locations within the game and that’s what makes Operation Abyss unique compared to other dungeon crawler games. Before you enter a dungeon you’re usually given a few different objectives that you need to complete in order to progress within the games story, most of the time these objectives will require that you investigate certain buildings in the game, at times you will be tasked with locating students that have gone missing and a lot of the time they will turn up dead. The combat in Operation Abyss is fairly simple, you enter combat and you pick which type of attack you want to use on the enemy, after you decide on which attacks your party will be making, you execute your turn and attack the enemies you are fighting, it sounds overly simple, but later in the game as you unlock new spells and attacks it can get complex. 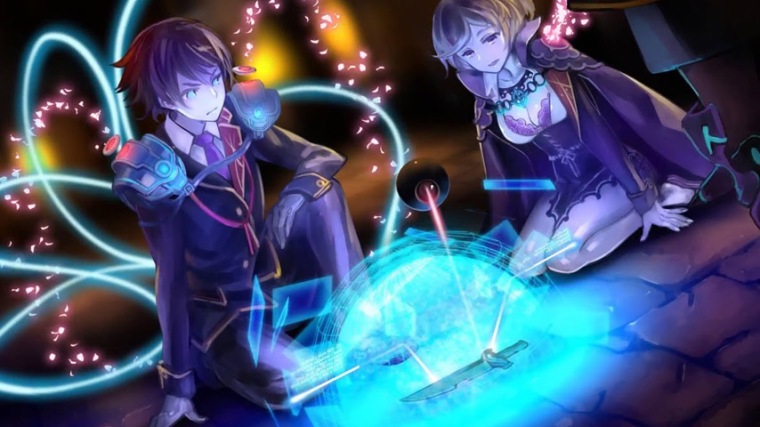 The story in Operation Abyss is fairly simple and straightforward, but that’s okay since the dungeon crawling in this game is great, and it feels satisfying when you take down powerful enemies and start gaining levels and all sorts of brand new abilities. I did have a major issue with Operation Abyss, around two hours into the game, I had a mission where I needed to investigate Morimoto high rise, I completed every required event for that specific mission, yet nothing was happening and I spent the next few hours exploring the same floors over and over again, it turns out that I’m not the only one who had this problem, I’m guessing it could have been a glitch, thankfully I finally completed the mission and was able to move on. Another thing that I consider to be a negative is the fact that the game has an extensive amount of features and options and some of those features don’t get explained all that well, so for new players some of these things can be confusing for a while, I would have liked to see a detailed tutorial mode. The voice acting for Operation Abyss is solid for the most part, only two characters in the game annoyed me with their awful sounding voices, those two being Johnny Sakuraba that is a student that loves making unfunny jokes and Mike Cohen, which is a teacher, aside from those two characters everyone else does a great job.

The soundtrack is very solid in Operation Abyss and I have no complaints about it, another strong positive for the game is the amazing looking visual art style which I think looks great. In closing I think Operation Abyss New Tokyo Legacy is a great dungeon crawler for the PlayStation Vita, but it’s not without its flaws and some players may not enjoy the lack of a deep story and the repetitive nature of some of in game missions and the reused environments, but for anyone that enjoyed Demon Gaze and wants more dungeon crawling goodness, then look no farther Operation Abyss is the game for you.

My final score for Operation Abyss New Tokyo Legacy is a