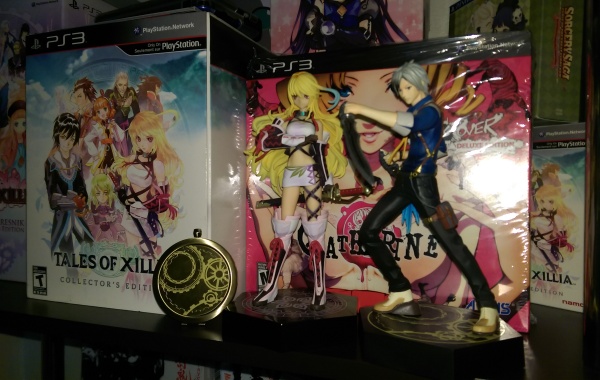 Hey everyone, I hope you’re all doing well. Anyway I just wanted to share my limited edition/collector’s edition games. I own 14 limited editions in total, two of which aren’t […] 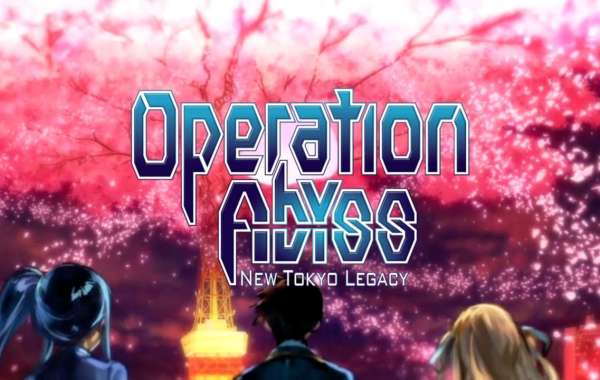 Operation Abyss: New Tokyo Legacy releases on June 9th in North America and June 5th in Europe. NIS America has provided me with a review copy of the game, and […]

Today Idea Factory revealed the contents of the upcoming PS Vita game Hyperdimension Neptunia Re;Birth 3. The limited edition actually includes a few cool items, though I would have loved […]

I’m back today to review a game that’s very close to me, and a game that I personally consider to be the best RPG ever released. The game is Persona […]

Hello everyone, today I will be reviewing Hyperdimension Neptunia Re;Birth 1 for the PS Vita. This is the first game in the Neptunia series that I have played so far, […]

Okay, today I will be reviewing the Sony Playstation TV, formerly known as the PS Vita TV over in Japan when it was released back in November 2013. The Playstation […]

Introduction and my vita gaming gear