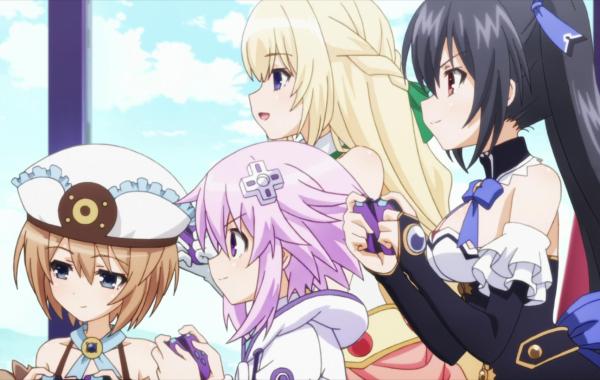 Hey everyone, I’m back with another review! Before I begin, I would like to state that a review copy of Hyperdimension Neptunia Re;Birth 3 was provided to me by Idea […] 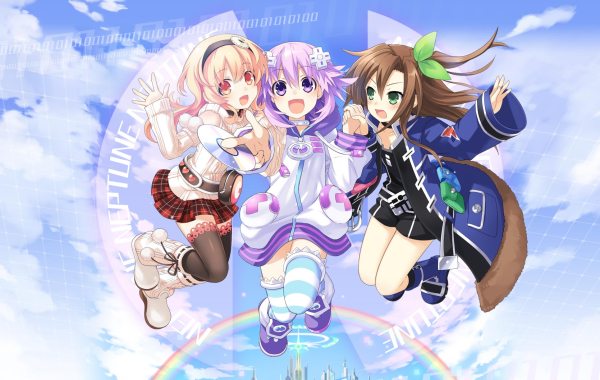 Hello everyone, today I will be reviewing Hyperdimension Neptunia Re;Birth 1 for the PS Vita. This is the first game in the Neptunia series that I have played so far, […]

Okay, today I will be reviewing the Sony Playstation TV, formerly known as the PS Vita TV over in Japan when it was released back in November 2013. The Playstation […]